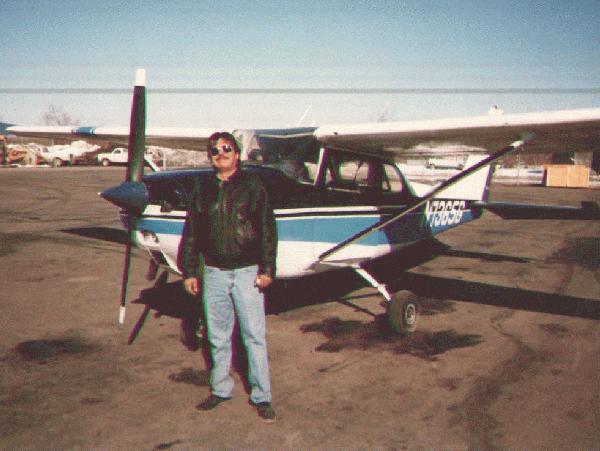 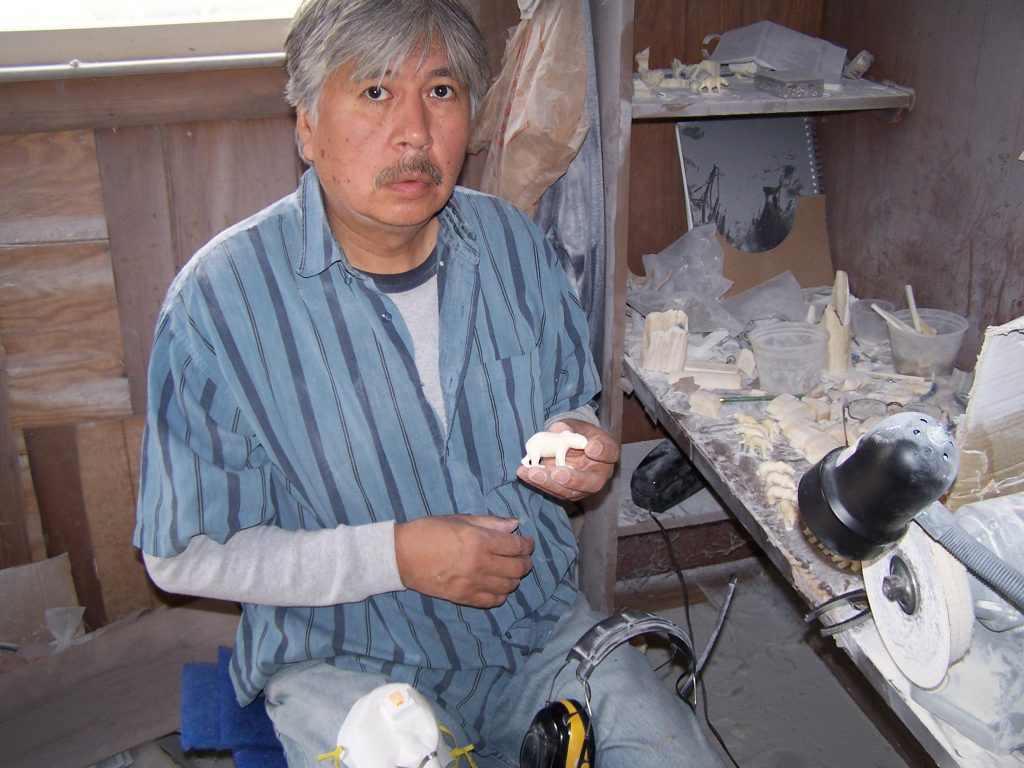 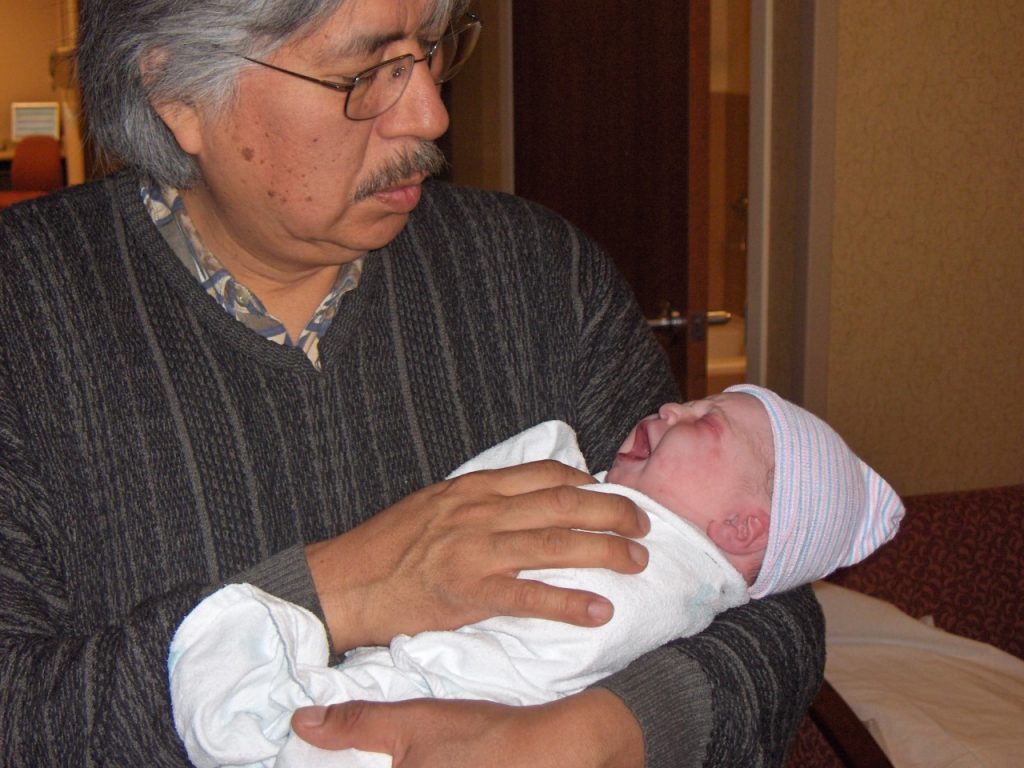 I was born an artist.

For as long as I could remember I wanted to draw. I don’t know how it happened, or why or what incident began my life as an artist, but I have always wanted to do it.

When I was a child I drew pictures on everything with everything, whether it was charcoal from a fire to India ink that I found in the dump.
I drew pictures on the smokehouse walls in our fishcamp and on pieces of driftwood that I found along the river. I drew on flat stones and birchbark, anything I could find.
I also liked to carve wood and made small airplanes with propellers that turned in the wind. I made a crossbow from wood and carved a trigger mechanism that actually worked.
I made a sled with a steering wheel for the winter.
This was all done before I was 12 years old.
When we moved to Anchorage, I frequented the museum and the taxidermy houses to stare at the animals and paintings. In the library I found Michelangelo and Leonardo di Vinci and Van Gogh.
They taught me how to paint, sculpt and draw. I copied their drawings line for line and the colors. I learned about bodies of people and animals with the muscles and bones and all the things we mammals have in common.
I never attended any art school or had a teacher, all I had was my desire to be an artist and nothing else.
Years ago, when I did my check ride for my pilots license, the examiner was in his 80’s, his license was signed by Orville Wright, that is how old he was. I asked him if he still enjoyed flying and he said yes.
He said that everyday he wakes up and what drags himself out of his bed and house is knowing that he will fly that day.
I knew he was the same as me.
Everyday I wake up knowing that I will make something. It might be a bear, a moose, or a wolf and they will all be different in someway. I have carved them hundreds of times but each carving is unique and always fun.
I learn something new with each carving, maybe its how the ears are made or how to shape the head better.

I am in my 60’s now and have never had a ‘job’ except for my carving. It is what supported me in my life and helped me raise my kids and live.

I was born near the village of Holy Cross, Alaska at our families summer fish camp. My mother said I was delivered by the local midwife, Francis Demientieff, who lived to be over 100 years old and was responsible for the delivery of countless babies.   I don’t remember much about the whole affair, but I am glad it happened and that everything came out OK. It was a windy rainy Tuesday when I finally entered this world.

Our fish camp house was made of scrap lumber with corrugated tin roof, some parts were covered with tree bark. The building itself was of two rooms, the front room with the kitchen, small table and bed for my parents and a cooking stove, the larger back room was lined with bunk beds and mosquito nets. There was a large circular stove from a gas drum cut in half sitting on the dirt in the corner. Not the fancy sportsman’s lodge but it was and still is my home.

Nothing could compare to the first salmon caught and baked with onions and rice and sitting on the river bank watching the world drift by. Sometimes bears would appear across the river, undoubtedly drawn by the smell of drying fish. But they didn’t dare wander too close for my father was a crack shot with his WWII 30-06. Many a morning we would wake to the sound of him chasing away a bear or other animals.

Holy Cross was founded in the late 1800’s by a group of Catholics’. It sits in a small alcove on the banks of the Yukon River in southwestern Alaska.

I remember the cold winters of high snow drifts, the sledding and walking to visit my rabbit trap lines.
The first time my father let me carry the .22 rifle on my trips was after I told him I saw wolf tracks in the snow. He gave me a few bullets and said don’t waste them. I fired a couple rounds to know that I could shoot and the rifle would shoot.

There wasn’t a telephone in the village, just a radio at the mission. I did not see a television until we moved to Anchorage .
Today there are satellite dishes sprouting like dandelions throughout the village and everywhere in the ‘bush’.

I also became a pilot, raised five children, have seven grandchildren ,  performed three weddings, rode a motorcycle from Alaska to Kentucky in six days, once lived a week on only a package of hotdogs, slept outside in -25degree weather, ate fermented seal flippers with the Aleuts and muktuk with the Innuit.

It is a good life.